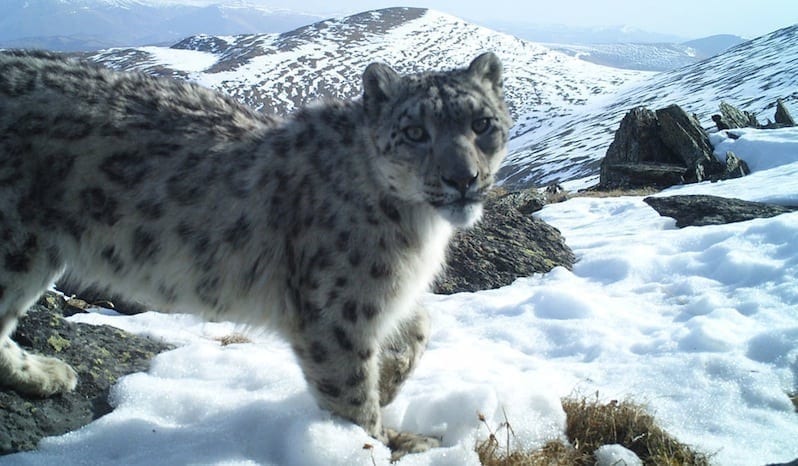 Why is it so difficult to turn good teams into great teams?

The need for high group intelligence and collaboration is compelling and clear: The Harvard Business Review recently published a study that found time spent in collaborative activities has increased by more than 50% over the past two decades. Today, the combined effort of many is more important than ever if businesses want to reach their goals, but it’s also important for leaders to understand what makes collaboration successful.

Charles Duhigg offers up a nice summary in this recent New York Times Magazine article on the quest by Google and other companies to build a perfect team. The bottom line is deceptively straightforward. Various studies such as Google’s Project Oxygen or work at MIT’s Center for Collective Intelligence Research have come to shared conclusions from different angles. Group intelligence and collective problem-solving excel in teams where:

What’s getting in the way

The problem with collaboration and collective problem-solving is that it cannot be mandated. People choose to cultivate and live the right behaviors — or they don’t. And they may not be able to make the choice because of limited self or social awareness.

Increasing collaborative capacity is not primarily a skill-building challenge. Instead, all of the following need to align in order to make it happen: the right culture that elicits goodwill, intrinsic motivation to grow self-awareness, and the building of interpersonal skills, such a having difficult conversations.

As an executive coach having done hundreds of organizational assessments and team interventions, I find the biggest obstacles to helping teams become great are:

What We Can Do About It

My research, which you can read about here, looks at why so few teams make it from sufficient performance to the next level of high-performance. For some teams, individual styles and preferences just magically line up. It happens, but it’s rare. For all other teams, here is what needs attention:

The beauty of supporting a team’s development is that the work will elicit a multitude of positive outcomes for the team, its members, and the organization. A more healthy, socially attuned team will not only yield more creative, productive results in the long run, but team members will enjoy themselves and collaborate a whole lot more. When this happens, a universe of possibilities opens up.

I am contributing writer at Forbes. You can follow me here.