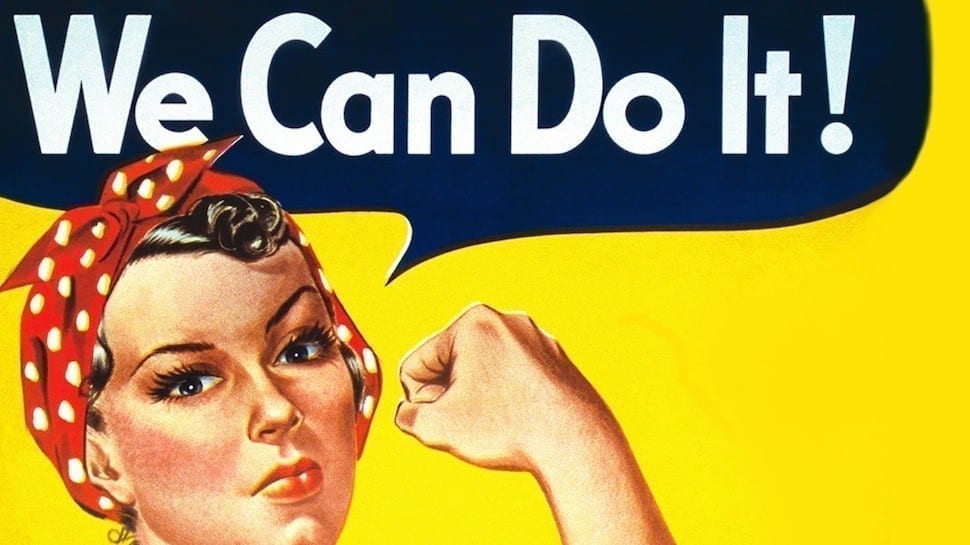 Like many others, I was disappointed to read the NY Times story this week about Facebook COO Sheryl Sandberg and CEO Mark Zuckerberg and how they handled Russian meddling on their social media platform in the 2016 election season. If you believe what the NY Times reports, then these leaders acted irresponsibly and unethically and decided to protect themselves, and their company, more than they tried to ensure a fair election process in the US.

I’m sure that the discussion about what actually happened, and how it was handled, will unfold for many months or more, and it may even take a congressional hearing to unearth the facts since Sandberg and Zuckerberg vehemently deny many of the allegations against them.

Nonetheless, and even without a complete understanding of the facts, what is striking is the contrast of this story with Sandberg’s public persona as a role model for female leaders. She coined the term “lean in”, also the title of her best-selling book, in which she suggested that if women want more power in their organizations, that they must be willing to push for their voices to be heard, and for their influence to be respected.

It’s increasingly clear that Sandberg knows a lot about leaning in and wielding influence. She has become a highly successful Silicon Valley billionaire, and her leadership apparently helped Facebook grow into the giant corporation that it is today. But the question now, is: At what cost…to others? And to herself?

Do you focus on leaning in more than on doing the right thing?

If you’re going to talk about leaning in, and having influence, then as a leader (male or female) one must also address what it means to exert that power responsibly. I recognize here that I’m not discussing Zuckerberg, which doesn’t render him innocent in the least, should reporting be accurate. I am not picking on Sandberg because she is a woman but because the hypocrisy with this current scandal, juxtaposed against Sandberg’s narrative about her own feminist style of leadership, is particularly disturbing.

It’s been reported, for instance, that Sandberg seethed at staff who brought concerns about election meddling to her and instructed them not to move forward with bringing these issues to light. Meanwhile, she continued to say all the right things publicly, and with a poise that enabled her to charm others into believing her.

Leaders must do better, especially those who position themselves as role models. What leaders need to watch out for is communicating different versions of themselves to different audiences. To tout oneself as an emotionally intelligent leader – and being a role model for female leaders – means you have a particular responsibility to display integrity and to align your words with your actions. Otherwise, leadership becomes manipulative, lacks responsibility, and this inherent dishonesty erodes trust in leadership overall.

Leaders must be willing to take responsibility for their actions, and – on a regular basis – must take a good, long look in the mirror. This is what great leadership is ultimately about.