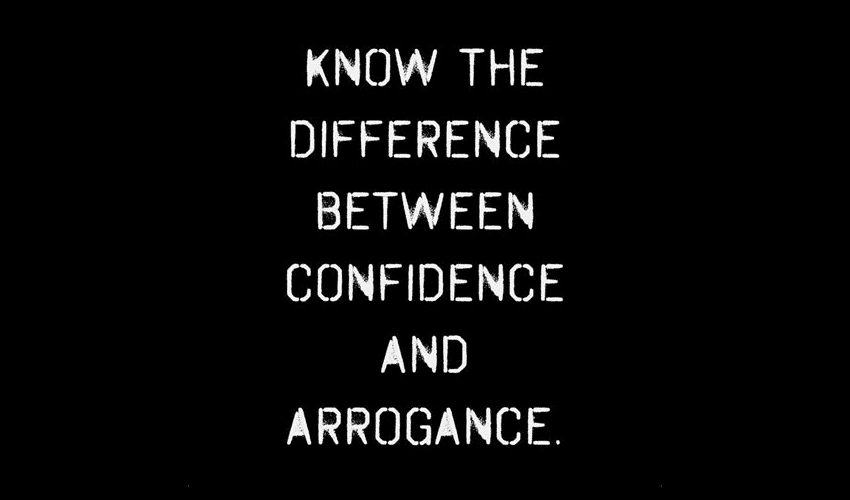 The meteoric rise of WeWork was the kind of story that startup fairy tales are made of: immigrant founder, a unique concept that taps the zeitgeist,  promises of industry disruption, and lots of capital available for scaling up. Though the company’s quick growth and audacious (if not utopic) vision were central to its narrative, WeWork’s reputation increasingly became centered on the colorful personality and erratic behavior of its CEO and founder, Adam Neumann.

Just a couple weeks ago it was announced, at the last minute, that the IPO planned to make WeWork a publicly-traded company would be delayed, and Neumann was asked to step down as the CEO of the company. The reason cited was related to investors’ concerns about Neumann’s leadership. Financial projections made were potentially inaccurate, and dishonest. Neumann was also under fire for behavior; from the reports that were made about him, it became evident that Neumann might very well suffer from an unfortunate, yet common characteristic of many leaders: arrogance.

Now, I don’t know Neumann, and it’s possible that the stories about him are inaccurate or only partially true. I hope so, in fact. I’m less interested in discussing him, per se, but using his story to look at the phenomenon of arrogance – and arrogant leaders. In a recent leadership class I taught, our conversation turned to the phenomenon of arrogant leaders and the toxic effect they have on company culture. Paradoxically, though, the charisma of those same leaders led to investor interest and initial waves of followership. We observed that Neumann was not alone in being a leader alternatively described as bold, colorful, charismatic and arrogant.

Why is this so? And what is the antidote to arrogance?

There are probably many reasons why leaders are arrogant. One reason may certainly be related to what we learn from research about power. It has been shown that power has a corrupting effect on those who possess it, and it takes a great deal of intentional effort and mindfulness for a leader to counteract that corruption. (Do you know that owners of expensive cars are less likely to stop for pedestrians than are owners of inexpensive cars?)

Operating at peak performance requires finding and maintaining a sweet spot between leaning into one’s strengths without overdoing it – as any strength applied in excess can become a liability. Self-serving biases as well as a disproportionate focus on “building on one’s strengths” can make it hard to balance that sweet spot. In fact, there is a whole coaching approach called “derailer coaching” that focuses on bringing more awareness to the “dark side of personality”.

In my experience, the antidote is simple but not easy: It’s the on-going cultivation of qualities like self-awareness, empathy, and humility – all of which also require openness to feedback. When I look at leaders who are perceived as arrogant, I can safely suggest that these are not human beings who have a regular practice of introspection, nor do they consistently consider other people’s feelings and needs in what they say or how they operate. Nor are they trying to cultivate a sense of humility – which, per Confucius, is the foundation of all virtues – and personally, is one of my favorite characteristics of people I trust.

Much of the work I do with leaders – whether they are emerging or seasoned leaders – is centered on helping them develop a greater sense of who they are, who they want to be, and an awareness of how they affect others. We focus on helping them be in touch with the feelings and needs of others – for some of them, for the very first time in a concentrated way. I also believe – perhaps indicative of my leaning toward Buddhism – that it helps to never take oneself, or one’s ego, ever too seriously. This combination of qualities tends to have a deeply humanizing effect on a leader.

If a leader is accused of arrogance, I suggest they start by honestly looking in the mirror, asking others for honest feedback on an on-going basis, and developing empathy for the needs, values, and preferences of others. It’s a life-long practice – so it comes with the upside that it’s never too late to begin.