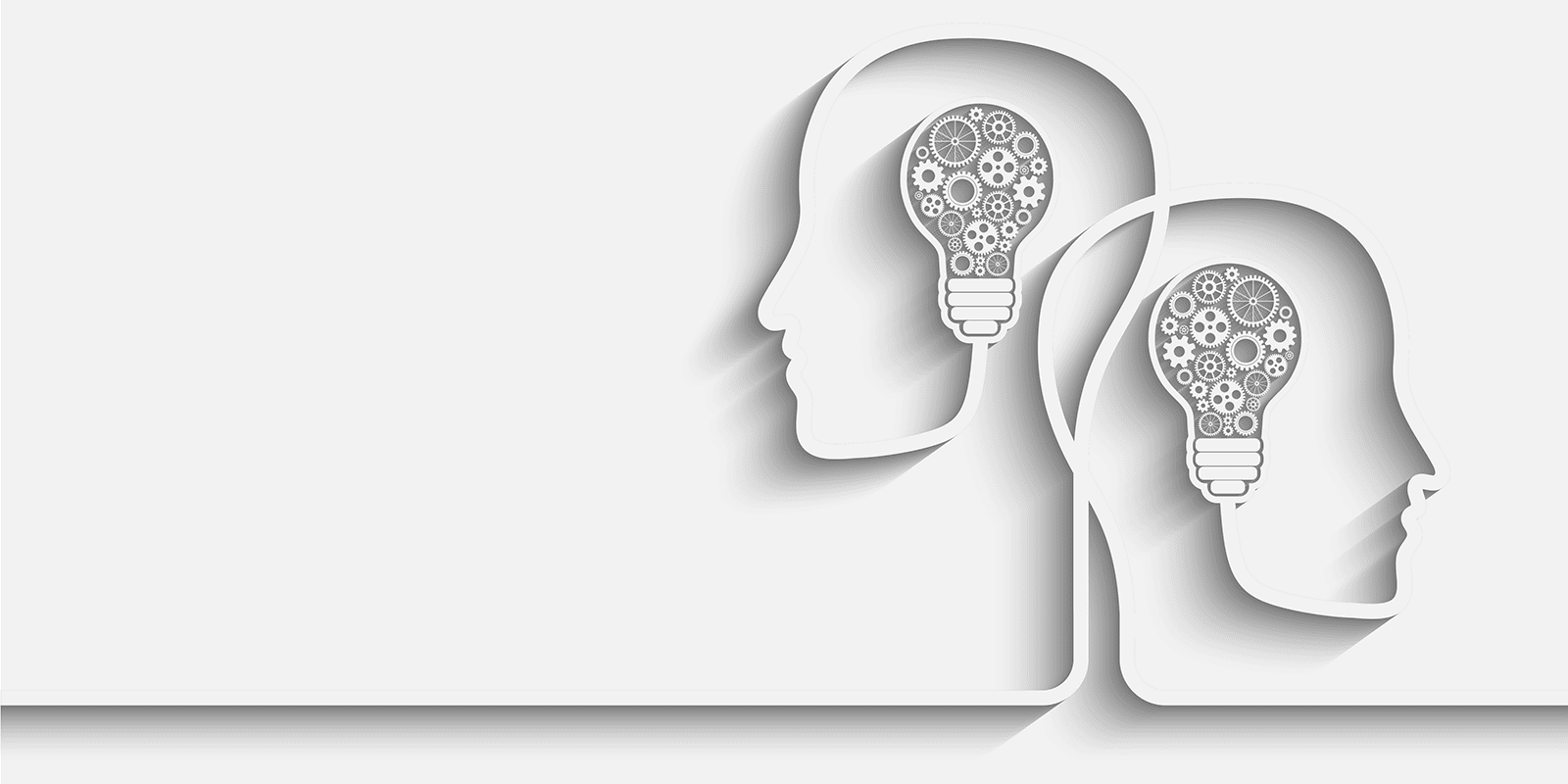 Over the past few years as an executive business coach, I have noticed the rise of words such as “self-awareness,” “mindfulness,” and “radical responsibility” in business contexts. Let me confess that I’m a believer. Too many professionals, however, still pay only lip service to emotional intelligence. To them, hard technical skills lead the way, while soft skills remain secondary.

Recently, though, I was reminded why self-awareness is a fundamental game changer for a team’s ability to collaborate: I was facilitating a board meeting of a Buddhist nonprofit where each board member had a personal mindfulness and self-inquiry practice. I watched members catch themselves when they pushed their preference too hard. Or, when the discussion got heated and increasingly disjointed, the group would notice and decide to sit in silence for some minutes to refocus.

Days later, I ran a strategy retreat with an advertising team. During their interactions, I observed cattiness, one-upping and back talk. Nearly half the team members were not aware of what they were expressing non-verbally. Furthermore, they had little awareness of, or concern for, the impact their behavior had on others.

Which session, the board meeting for the Buddhist nonprofit group or the retreat for the advertising team, do you think went better? And more importantly, which team will, in the long run, generate better solutions and more buy-in as they pursue their respective visions?

When it comes to a team’s ability to collaborate, self-awareness is a game changer. There are two hurdles to tapping it as a resource, though. First, cultivating self-awareness takes time and commitment. Second, many organizations consider team-building from an event-driven perspective and don’t make it a continuous process.

Mind you, no one behaved outright dysfunctionally in the advertising group. In fact, everyone wanted to move on from past grievances to greener pastures and saw the need to establish some team guidelines. The issue was that team members’ reactions didn’t come from a place of self-awareness. When that happens, these types of behaviors pop up and can be detrimental to a business’s level of success:

Goodwill alone cannot compensate for subpar self-awareness. It guarantees the start — but not making it to the finishing line.

We can muster the intention to be more aware of our own feelings and behaviors, and their impact on others, at any moment. A good team retreat can create that, but intention alone is not enough. Self-awareness and self-control are virtues that take time to build. They must be cultivated continuously, and during less rocky times, so we have them available in times of need.

Which leads me back to what I believe is the second hurdle to self-awareness: Many teams and organizations still look at team development as an event-driven intervention: the annual staff retreat, a new team leader starts her job, the team misses a deadline for a key deliverable, etc. Such teams need to demonstrate collaborative behaviors in critical moments without having had the opportunity to practice these over time.

The key word here is practice, as in engaging in self-awareness every day.

We can learn to put curiosity over defensiveness, to manage our hot buttons, and to reduce our blind spots. In effect, such practices retrain — and actually rewire — the brain. Yes, it takes time, but it doesn’t require special training or a large time commitment.

Here are two simple practice you can follow every day:

Consider the following example: Jane from the advertising team had the habit of calling some of her younger female colleagues “girls.” A part of Jane understood that this choice of words doesn’t express equal partnership or respect. (Sometimes, of course, that was exactly the point.) Jane realized that she used this term more frequently than she had guessed. That’s one level of insight. At that point, she could start apologizing when it happened again and cut back. More importantly, Jane increasingly saw a connection between her being frustrated with a colleague and calling her “girl.” She owned up to her passive aggression. That’s an even deeper level of awareness and insight. Moving beyond the predictable fallout from calling someone “girl” freed up Jane and two of her colleagues to talk actually talk about work.

Did all of that insight occur during one offsite retreat? I wish. Jane’s learning curve illustrates how self-awareness unfolds in stages over time and leads to deeper layers of insights that open up one’s capacity to collaborate effectively.