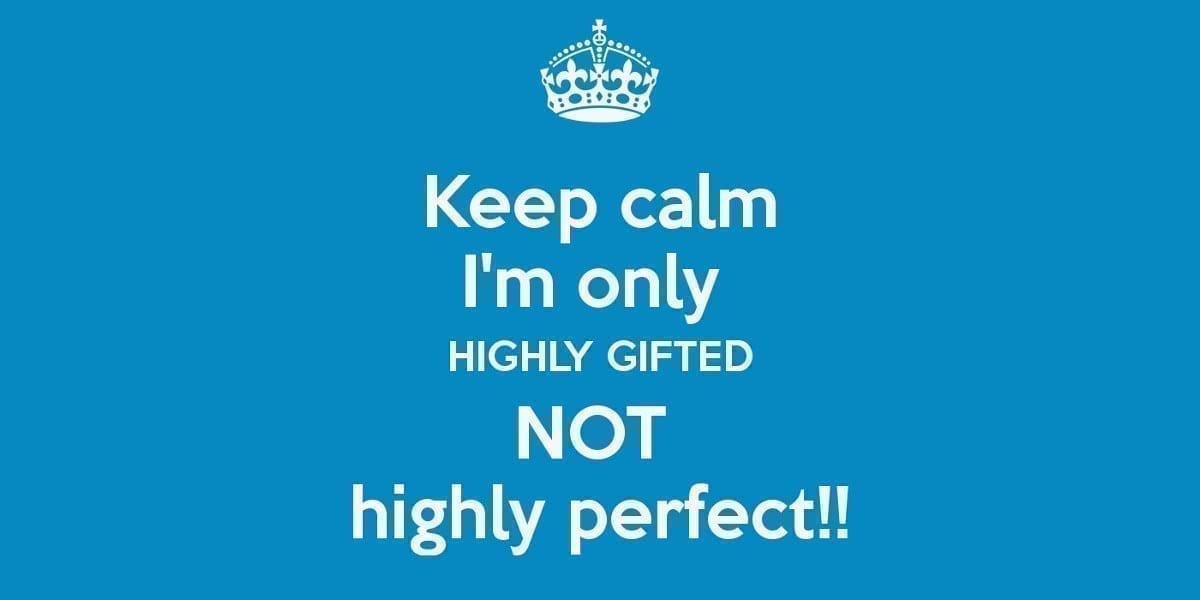 Let’s just assume you tested your IQ and you came out above 130. That, technically, makes you a highly-gifted person by many definitions social or organizational psychologists use. It also puts you disproportionally at risk of struggling with career issues if you choose to work for a bigger organization.

High intelligence doesn’t necessarily mean career success: Many organizations have observed that “high potentials” can rise fast – only to later fail or crash spectacularly. What is going on?

A recent organizational psychology study (“Correlations between high-intelligence and career-related personality attributes”) provides some interesting answers beyond the true but unspecific request for improved social skills. Assessing a sample of 500 highly-gifted and 2,500 average-gifted employees on an inventory of 14 attributes in four categories of career orientation, work behaviors, social competence, and psychological constitution, the study found significant differences in 13 of the 14 areas.

Exceptionally smart people, it turns out, really “tick differently” – which may help explain why they can come across as too fast know-it-alls with a competitive (or self-absorbed) perfectionist streak.

Let call the IQ 130+ group the HGG (highly gifted group) and the baseline group of employees with IQs below 130 AGG (the average gifted group).

Despite their talent – and perhaps just because of it – HGGs are emotionally less stable. This is in line with the “prima donna” stereotype we find in organizations: They exhibit less emotional balance, lower degrees of resilience under duress, and lower levels of self-confidence.

The single most powerful question – if there is one – for a highly-gifted individual seeking more organizational influence is this:
Do I want to be right or do I want to be relevant?

While HGGs are less likely to build social support systems they should actually make an extra effort to do just that as their need for social support tends to be higher than average to bring traction to their vision and talent.